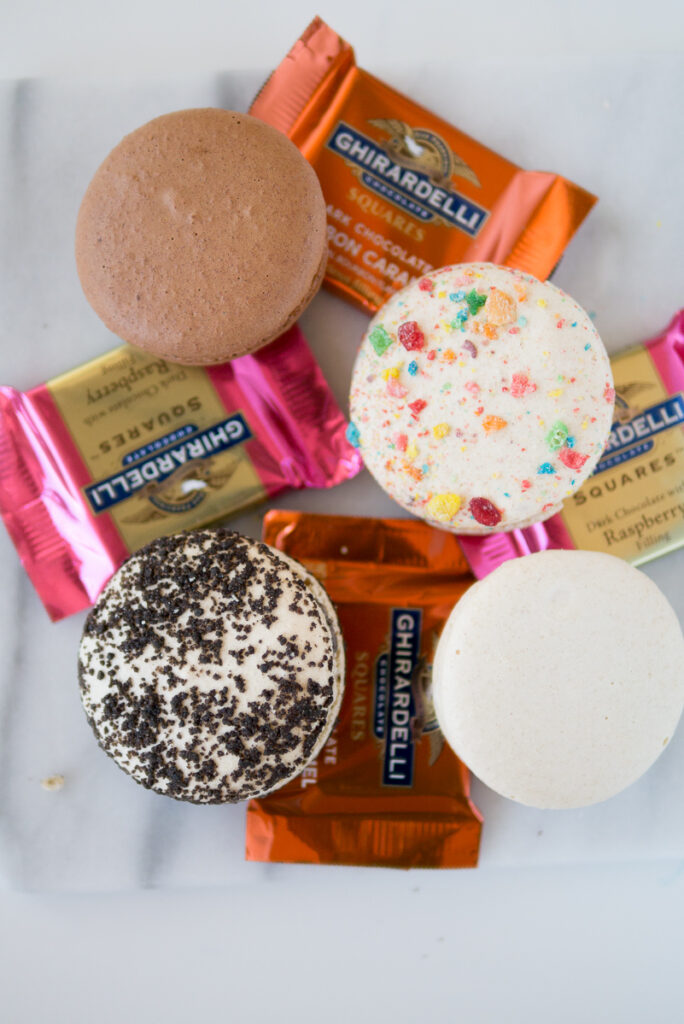 Whenever first-time visitors to San Francisco ask me about sweets and dessert, it’s near impossible not to list Ghirardelli Square. The iconic brick building looking out over the bay and Ghirardelli’s little chocolate squares are synonymous with the city itself. 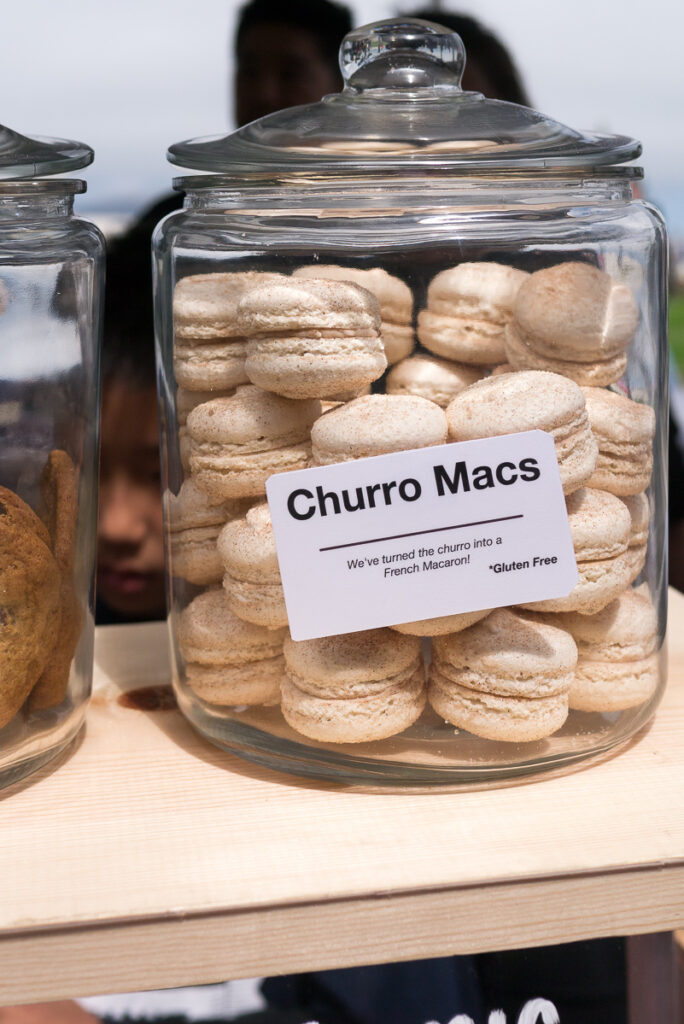 Churro macarons from We the Minis Cupcakery. It’s hard to say no to churros. 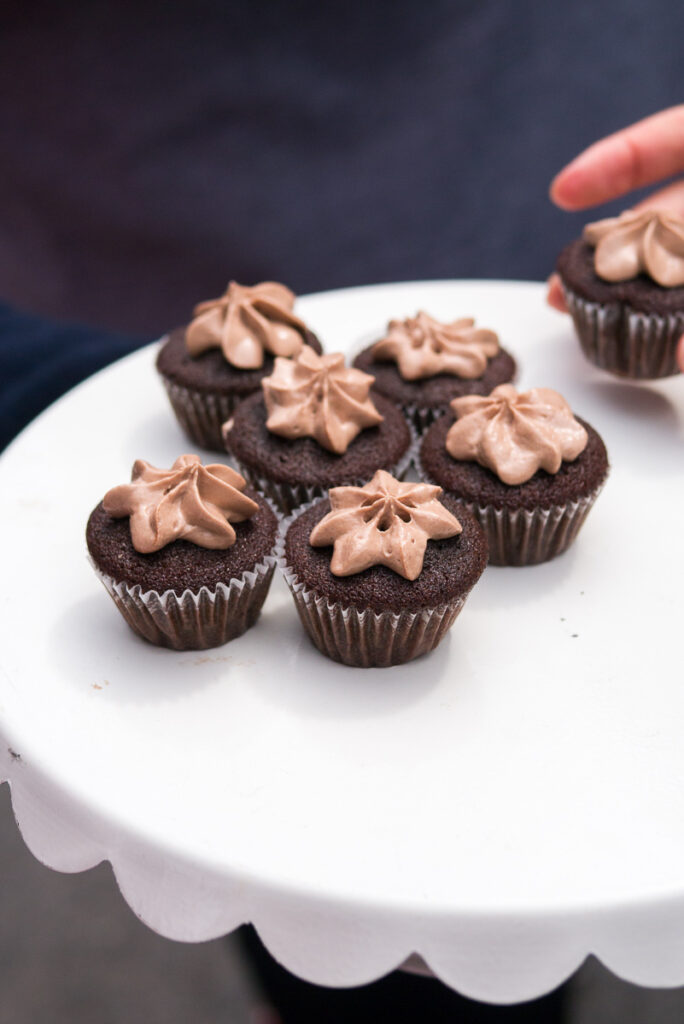 There was chocolate – We the Minis’ Chocolate Birthday Cake Cupcakes. They also had Nutella and Peanut Butter Cup flavors – all crowd pleasers for sure. 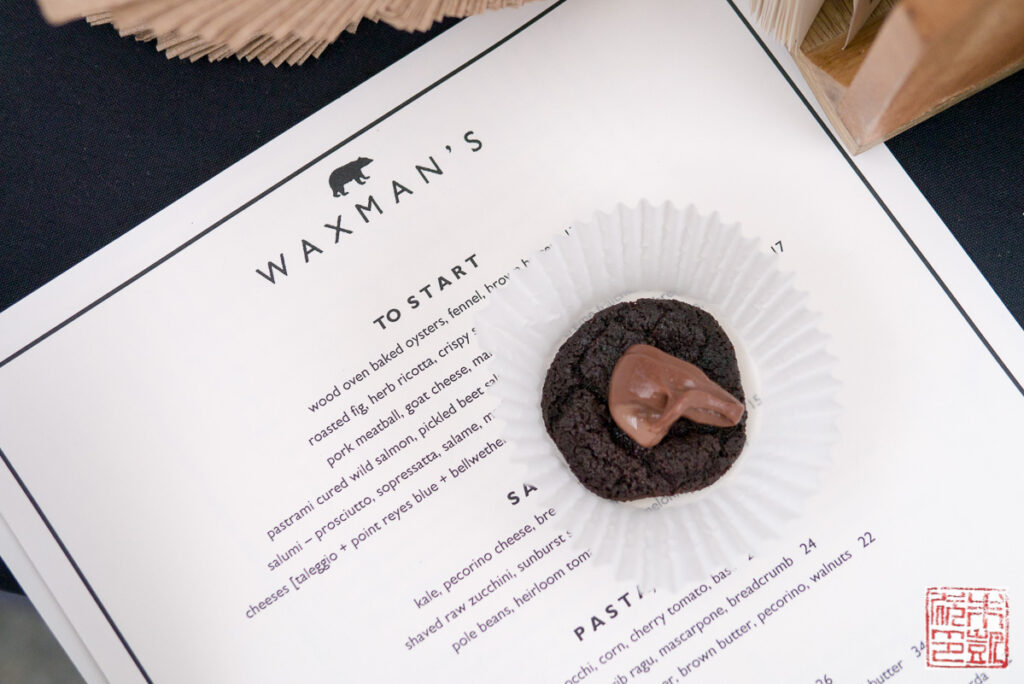 Chef Jonathan Waxman’s newest restaurant is located in Ghirardelli Square. I haven’t had the chance to try it out yet, but he contributed an ultra-moist chocolate cookie with chocolate ganache to the festival. 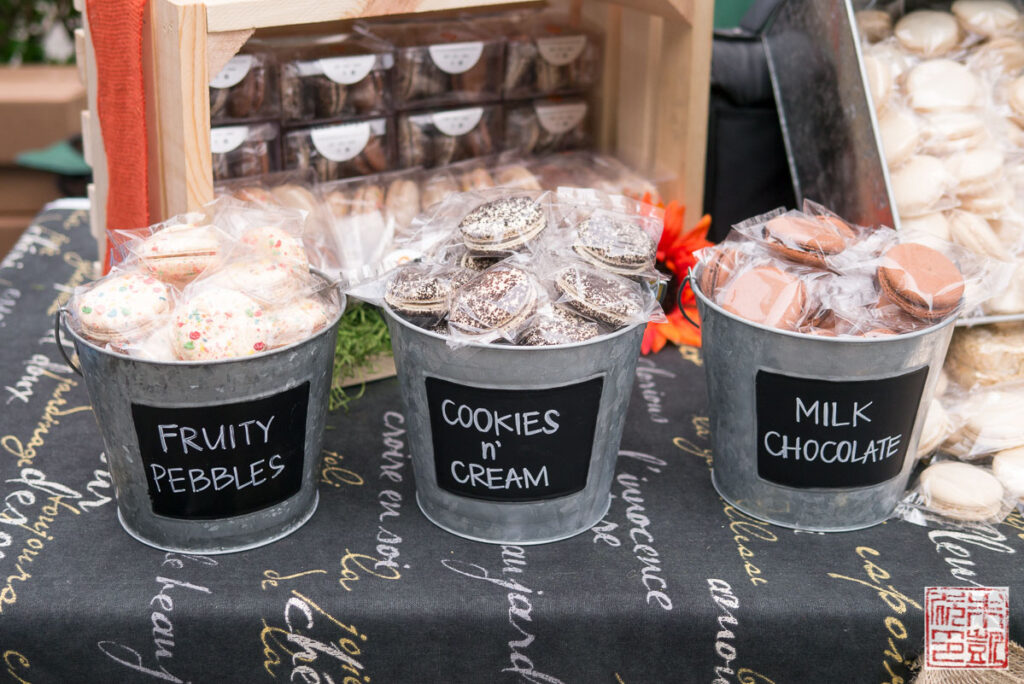 My favorite sweet were the macarons from Bon Mange macarons in the VIP area of the festival. The Fruity Pebbles flavor tasted exactly like the breakfast cereal (see top photo at this post for another shot). 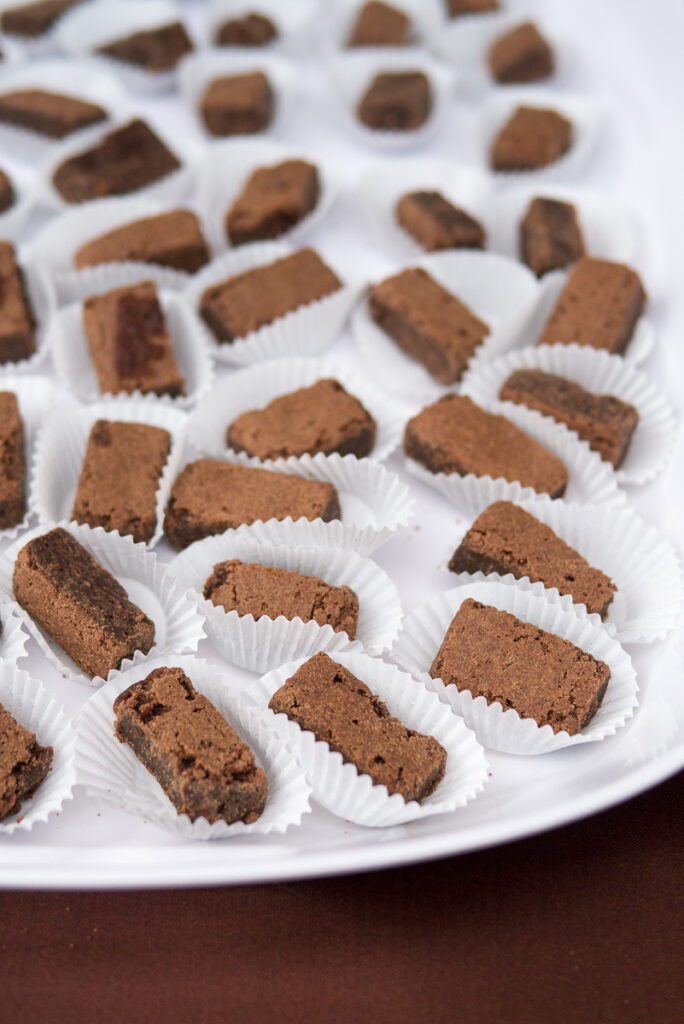 It would be disappointing to have a chocolate festival with no brownies – Fairytale Brownies offered both chocolate chip and classic varieties. 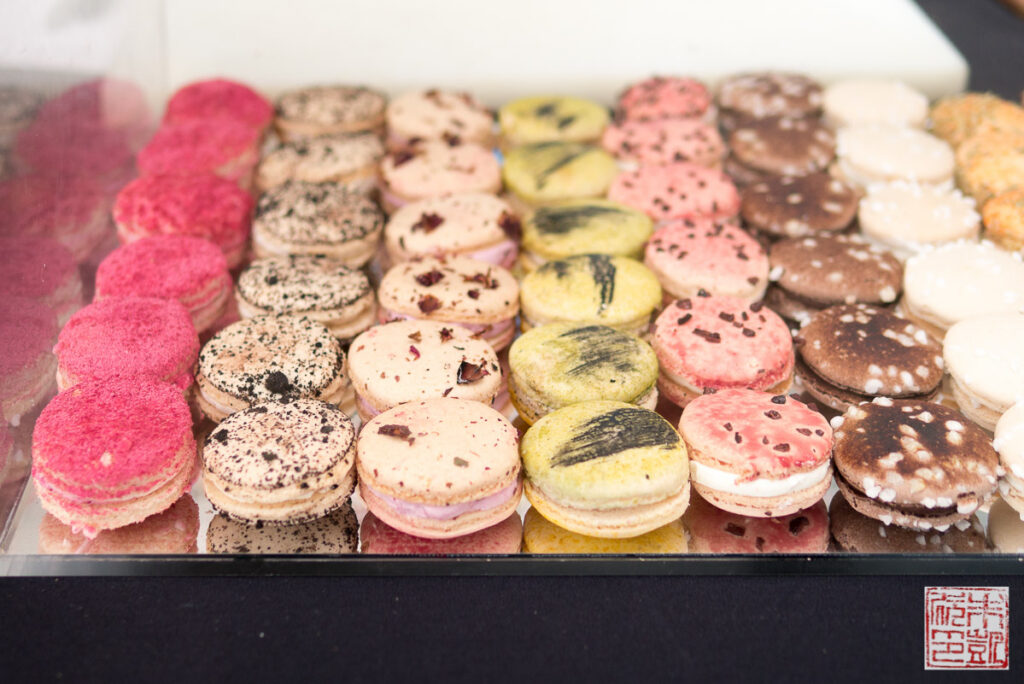 Prettiest dessert of the festival award definitely goes to L’Artisan Macaron and their elaborately decorated macarons. 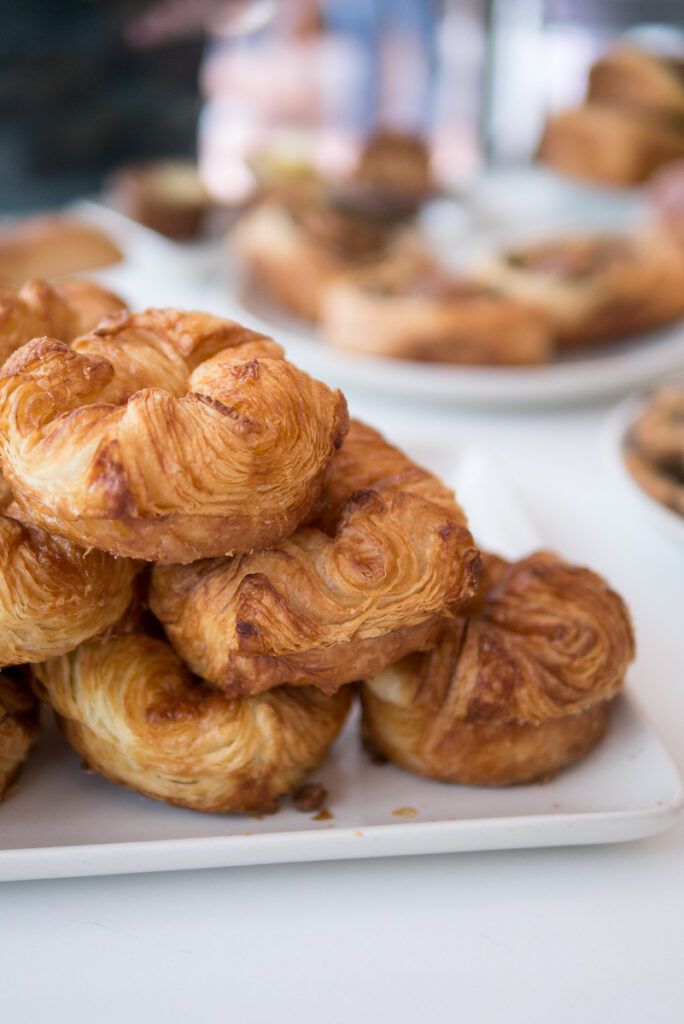 Final tip for Ghirardelli Square: don’t leave without stopping by Le Marais bakery for one of their heavenly kouign amanns. If you’re too full of chocolate like I was after the festival, it keeps for an amazing breakfast the next morning!