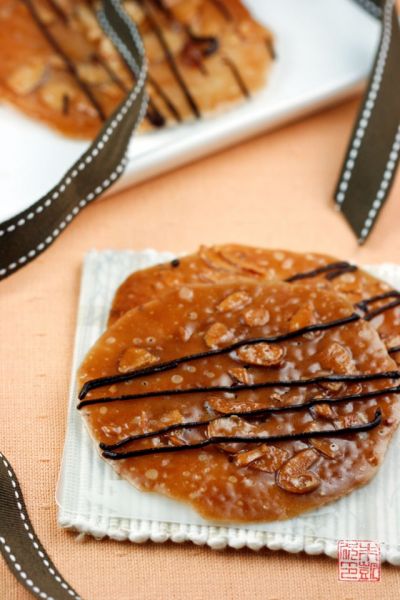 Third day of our trip: Florence. This city claimed a soft spot in my heart since I first visited years back, and having only one day to revisit this city was not nearly enough time. Since Florence is inland, our cruise ship docked at the port of Livorno, about an hour and a half’s drive away. This was one port where the limitations of being on a cruise stung. After a whirlwind day of seeing some new sights and returning to old remembered spots, I still have a hankering to return to Florence. It’s like cozy college town, filled with some of the world’s most glorious art and architecture – and it’s next to the Tuscan countryside. How could you not want to spend weeks here? Nevertheless, we did our best to squeeze Florence into a day. 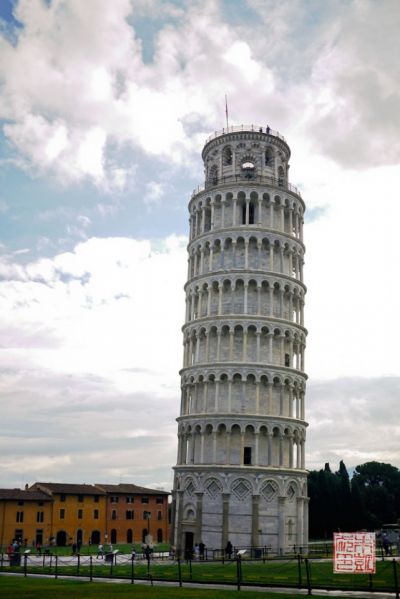 We took a quick detour first to Pisa to get a look at the Leaning Tower. No, we didn’t do the “pretend you’re holding up the tower” trick shot, although every other tourist seemed to be doing it. The Tower was beautifully clean – our driver told us it had just undergone a thorough cleaning a couple months ago. Certainly much nicer looking than in some older photos where you can clearly see it blackened by pollution. 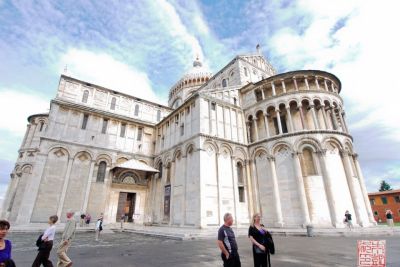 The Cathedral next to the tower. 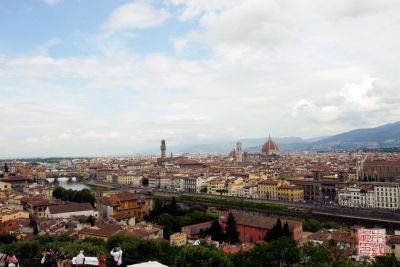 Overlook of Florence – so pretty. You can see Ponte Vecchio (the Old Bridge) to the left and the huge red dome of the basilica to the right. 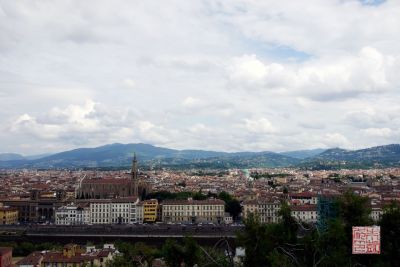 Another view of the city and the Tuscan hills beyond. 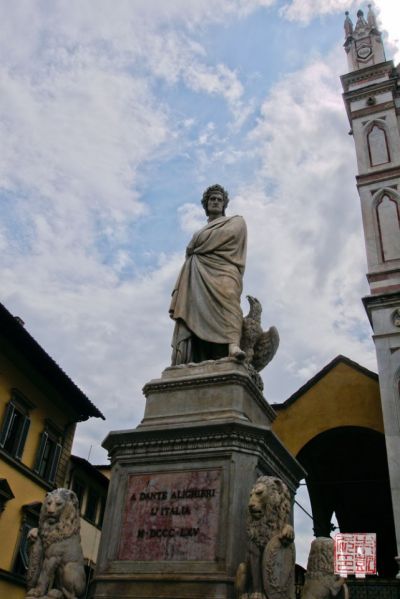 Statue of Dante Alighieri outside the Basilica de Santa Croce. Looks like the kind of brooding artiste who would write the Divine Comedy, yes? Well, apparently this wasn’t what he looked like at all: he had a rather ordinary face, but likely the Italians preferred a more heroic image for their immortal poet. 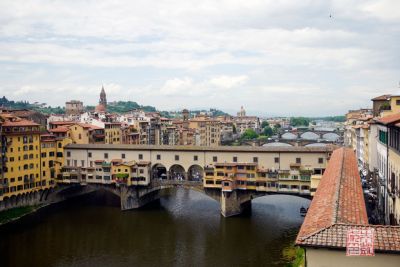 Ponte Vecchio from the Uffizi Gallery. I love the colors of the buildings, all rainwashed ocher, umber, and siena – the colors of Tuscany. Unfortunately, we couldn’t take any photos of the art inside the Uffizi, but believe me it’s one of the world’s great repositories of art – you could easily spend an entire day there. 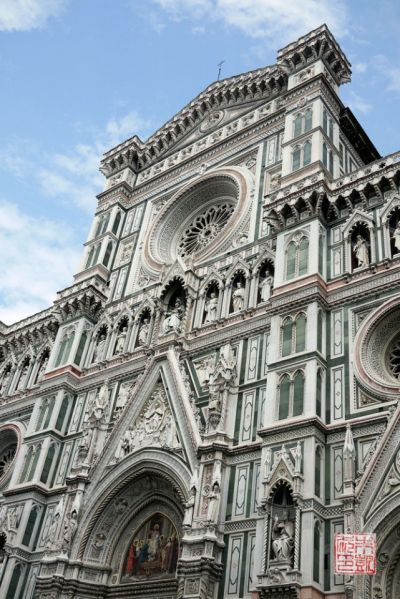 Facade of the Basilica di Santa Maria del Fiore – look at the beautiful multicolored marble panels. The enormous dome of the Cathedral is another of my favorite historical engineering achievements. It measures almost 144 feet across and it’s a staggering 463 steps to the top – we didn’t have time for the climb on this trip, but the last time I went, the view was worth it. 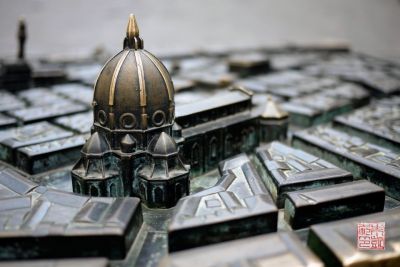 A model of the city in one of the central piazzas – complete with a little Duomo. I really enjoyed just wandering around the streets of Florence – it’s more compact and accessible than Rome. 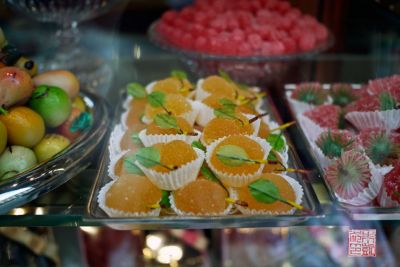 Some marzipan fruit in a patisserie window; they do love their marzipan over there. The leaves are a cute touch.

And that was it! Sigh. We really could have used at least one more day here, but the rest of our itinerary awaited. 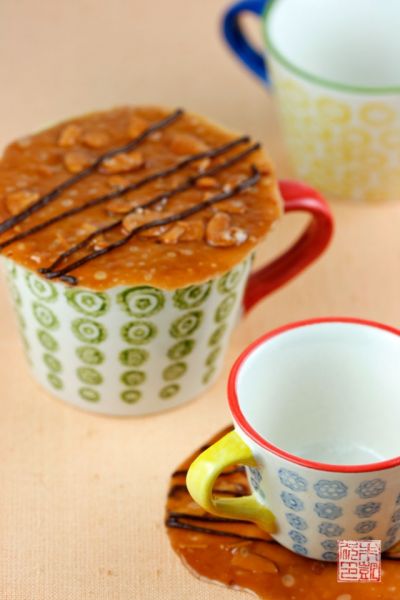 No, I didn’t eat any marzipan fruit in Florence; I ate a lot of gelato instead, because if you only have three days in Italy you should squeeze as much gelato into those days as possible. I didn’t want to offer up just ice cream recipes from my vacation, though, so here’s one of my favorite cookie recipes.

I have to admit this recipe is a bit of a cheat as well; florentines actually don’t originate from Florence. Some stories have them coming from Austria, but the most common story is that were invented in France, as a tribute to the visiting Medici family from Florence. So there’s your connection, however tenuous.

Even if they aren’t a local Italian treat, you should still try florentines at least once: they are a cinch to make, and they are as addictive as potato chips; in fact, hubby calls them “candy chips”. They are basically baked-crisp caramel sprinkled with almonds and drizzled with chocolate; sweet, buttery, chocolatey, and nutty all at once. Many florentines are coated on one side with chocolate; I like to make mine very thin and crisp, but you can modify yours simply by cooking the batter longer on the stove to thicken it even more, or thinning it out with a little extra cream. These florentines also make excellent toppers for a bowl of ice cream…or gelato.

Next stop Naples…and the Amalfi Coast. 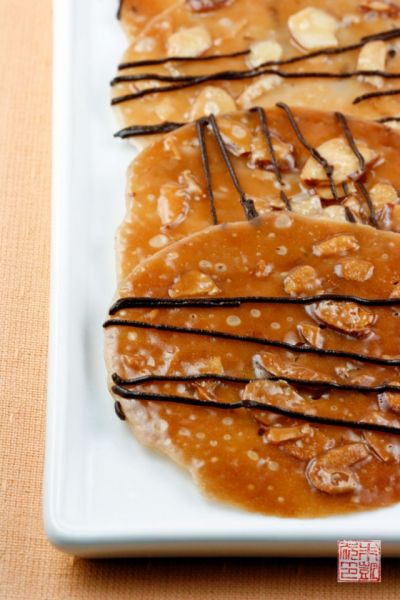 makes about 36 4-in florentines
Print
Save
« Happy Pie Day: The “I Heart Summer” Pie
Naples, Positano, Sorrento, and a Lot of Limoncello »