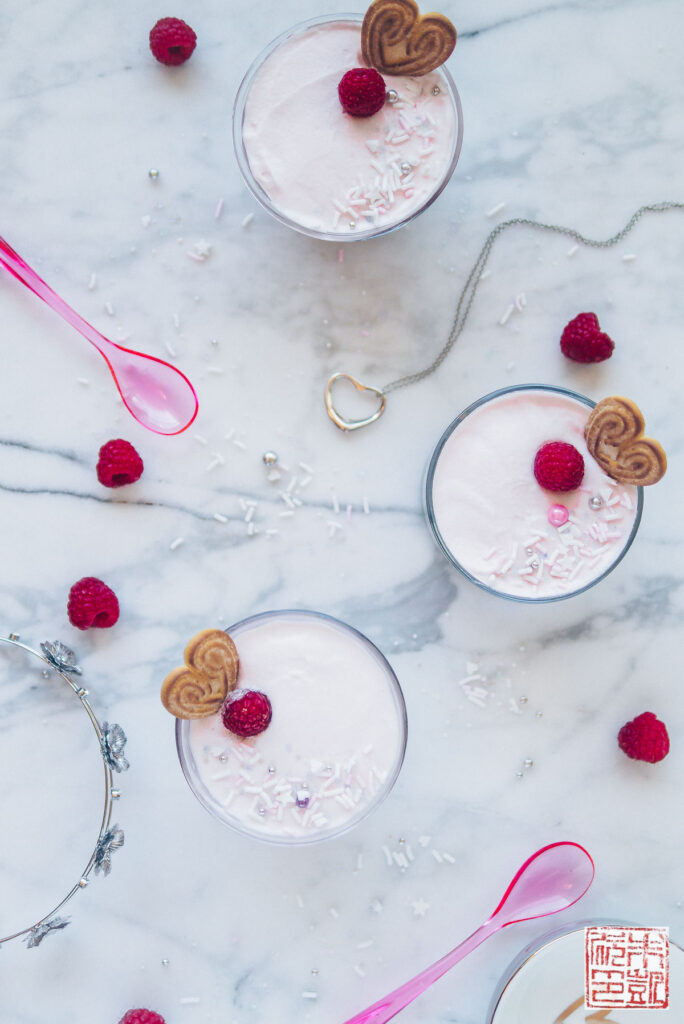 Happy Valentine’s Day! These rose raspberry lychee parfaits are inspired by my recent trip to Hong Kong, where this flavor combination seemed to pop up everywhere. I shared some of my favorite finds in my last post, but there were so many other places I didn’t get to mention that they’re spilling over into this one.

If you’re just here for the recipe, click here to jump directly to the end. If you’re in the mood for a few more travel photos, here are some more shots from my photo album that didn’t make it into my last post – images from one of my most favorite places to visit. 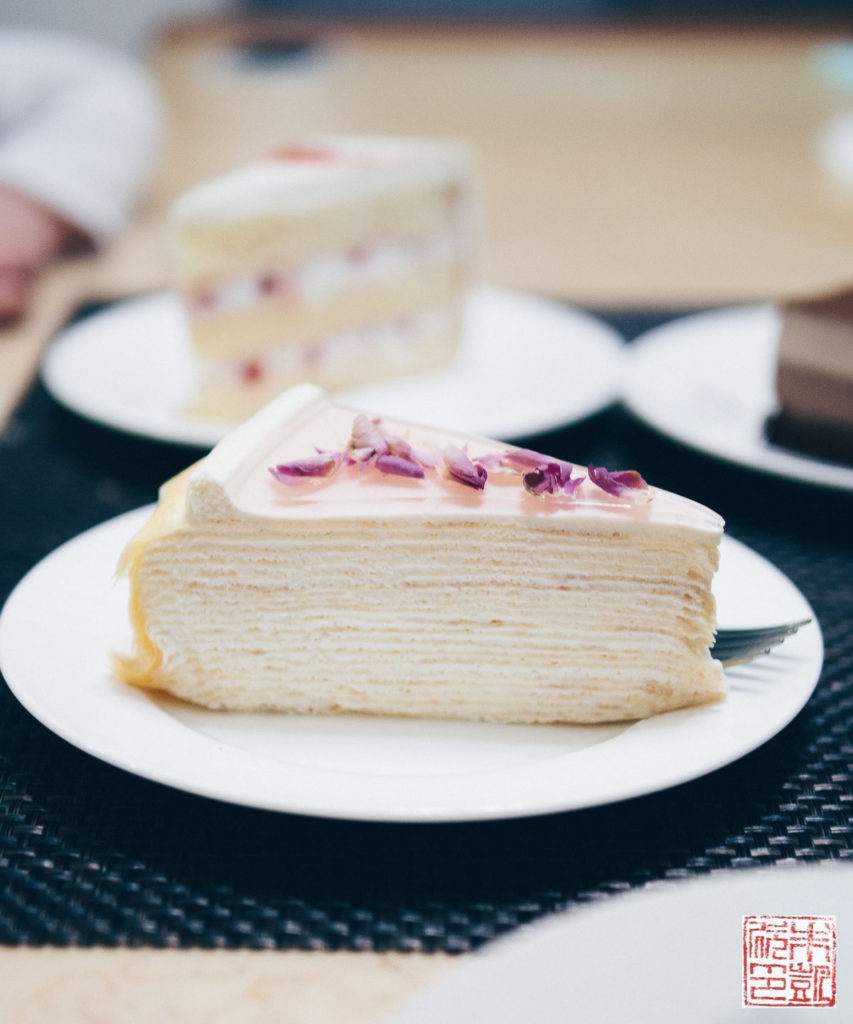 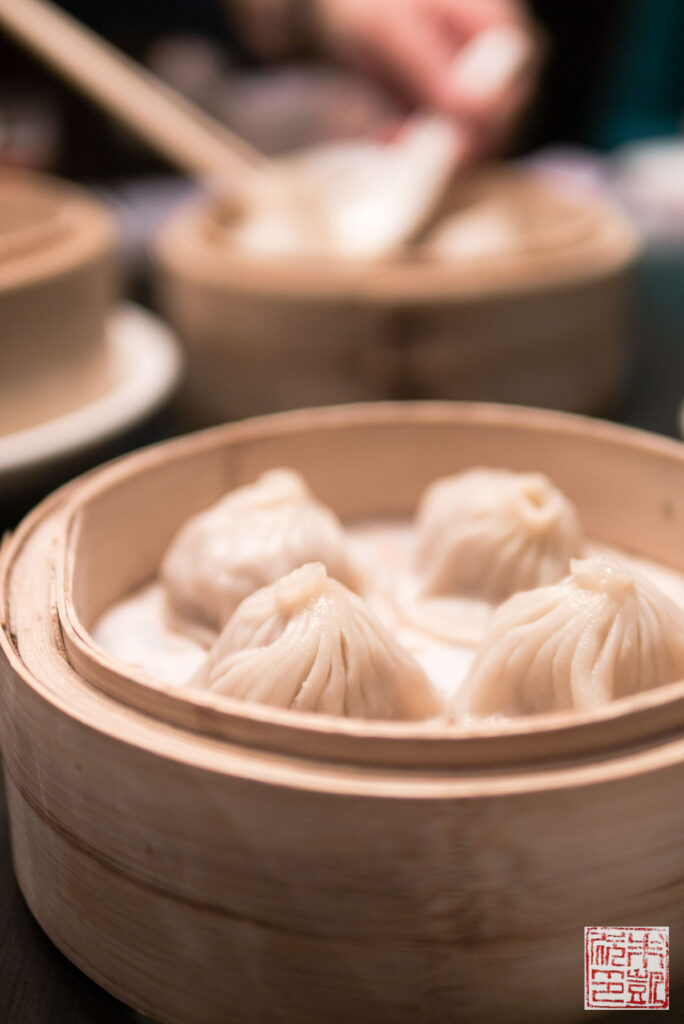 Xiao long bao from Crystal Jade – always one of my first stops when I go to Hong Kong. 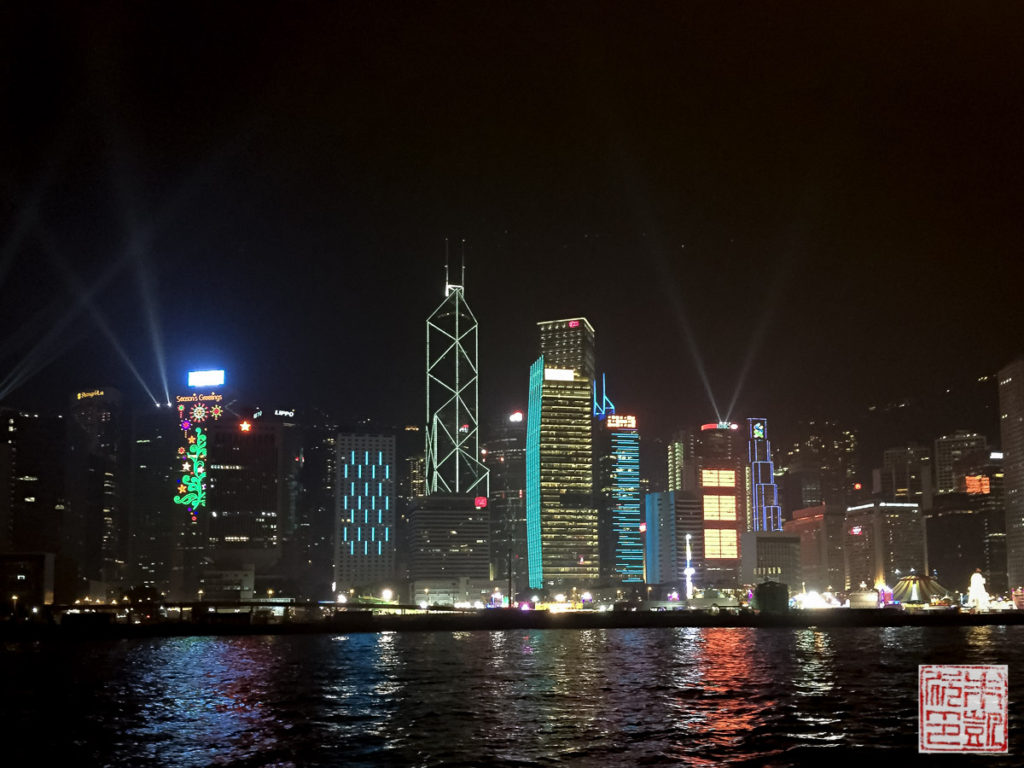 Hong Kong lit up for the holidays, as seen from the harbor. The best way to view the lights is from a boat – there are numerous harbor cruises nightly. 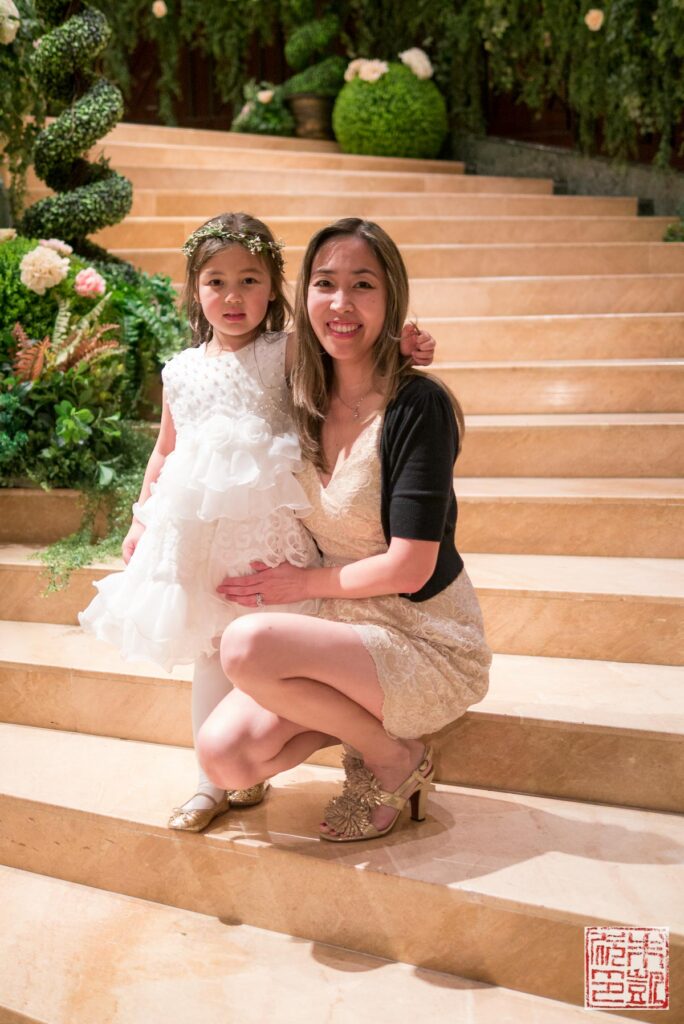 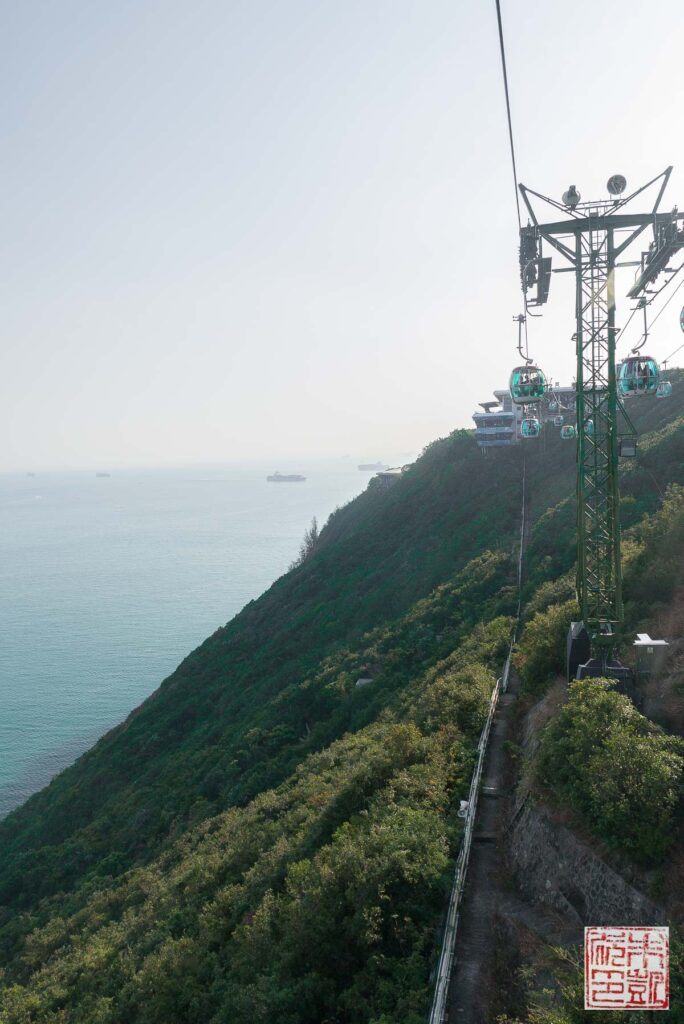 Repulse Bay and the South China Sea, as glimpsed from the gondolas at Ocean Park. This amusement park has some of the most amazing views in all of Hong Kong.

Chances are pretty good that your dessert in Hong Kong will have a cute face on it. Party bear cakes from Agnes B Cafe. 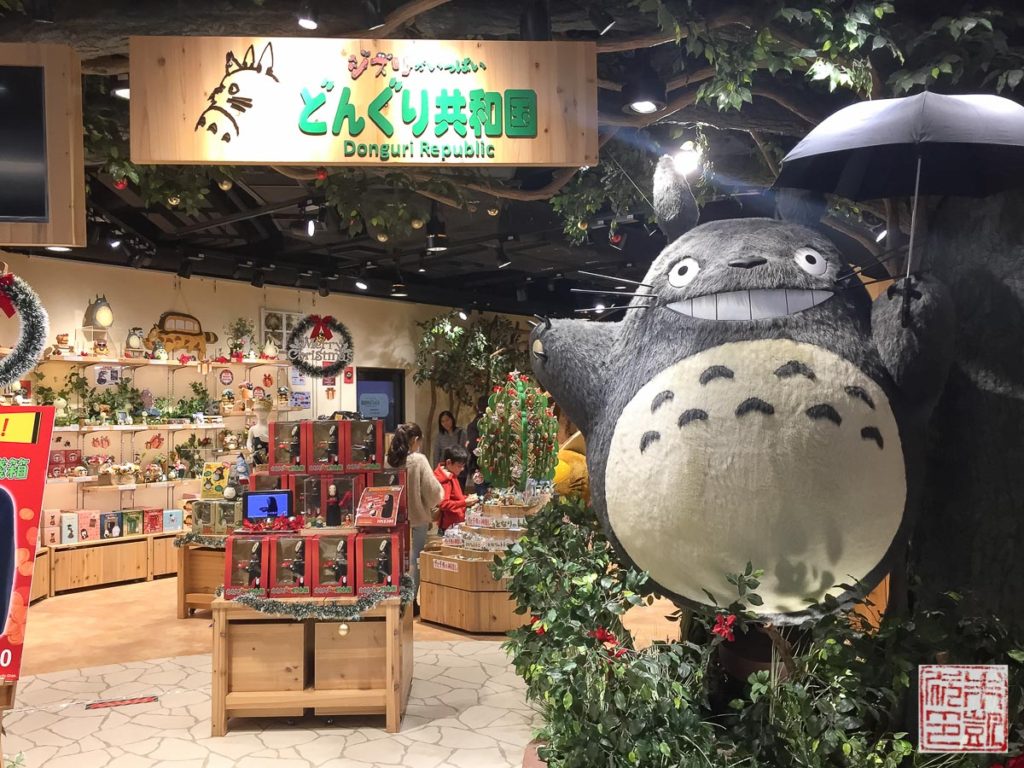 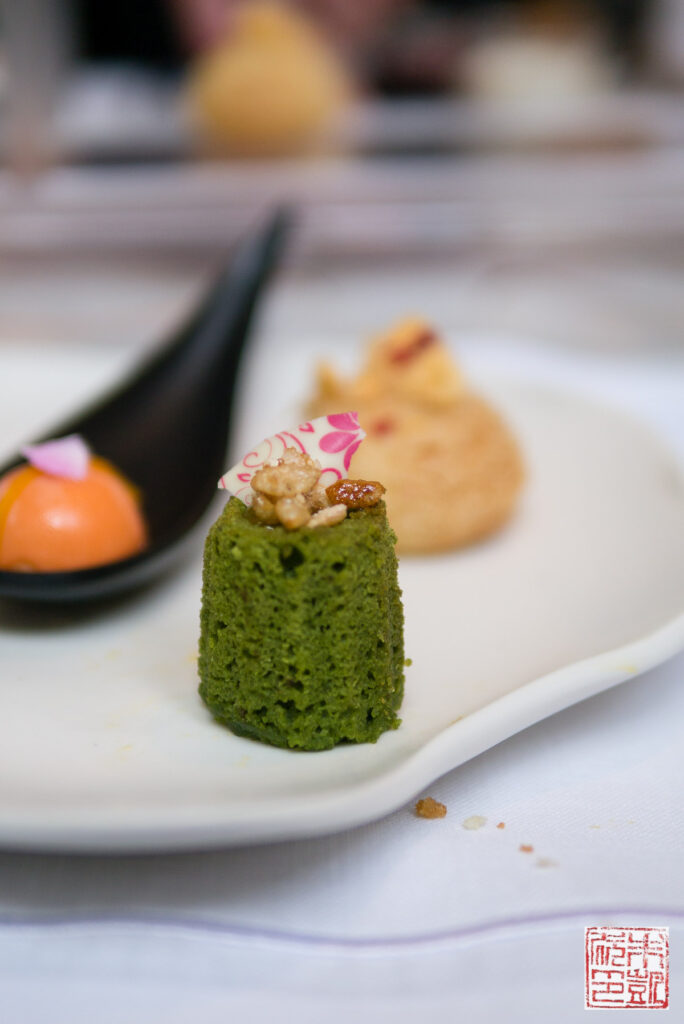 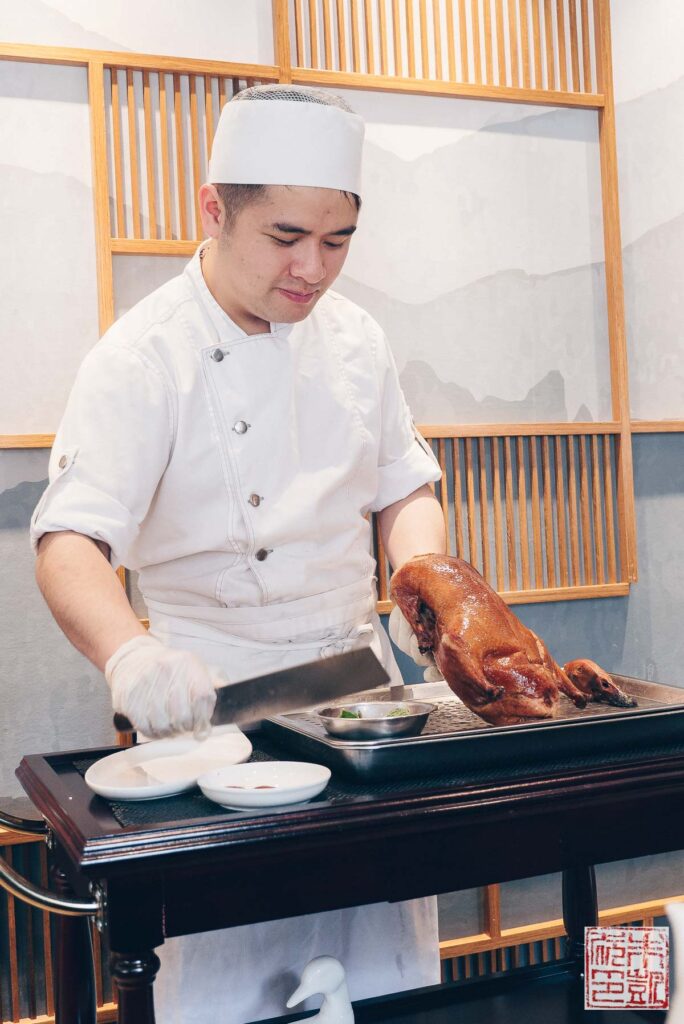 Peking duck is usually on my must-eat list in Hong Kong too. Zither Garden in Wan Chai has a stellar version, and the rest of their menu is excellent as well. 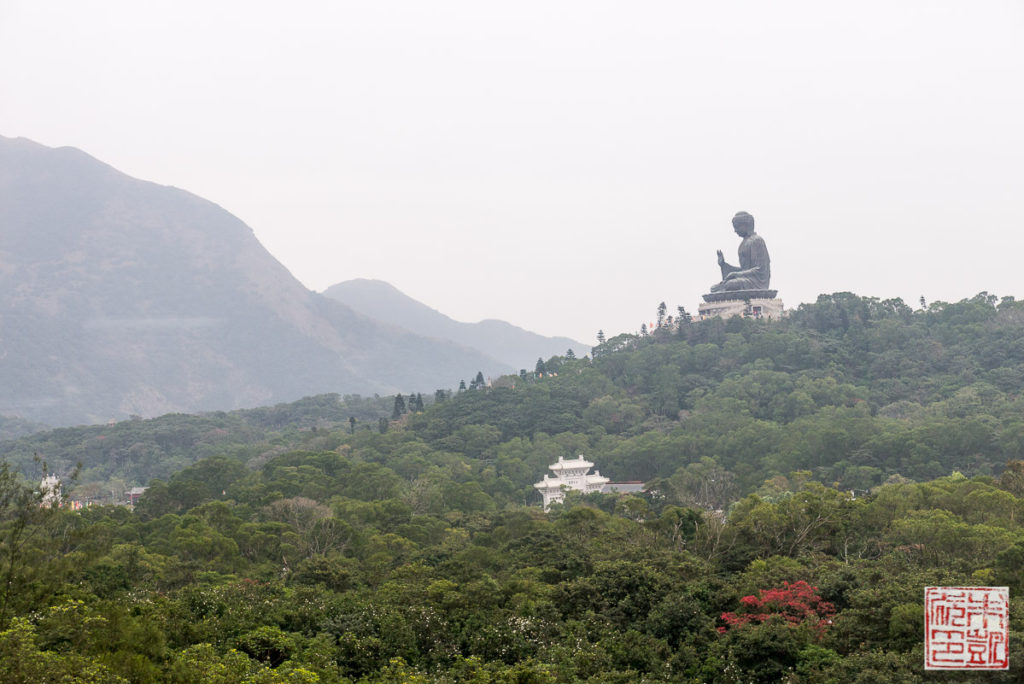 A visit to Big Buddha on Lantau on New Year’s Day. Go early or the lines for the gondola get very long, very quickly. 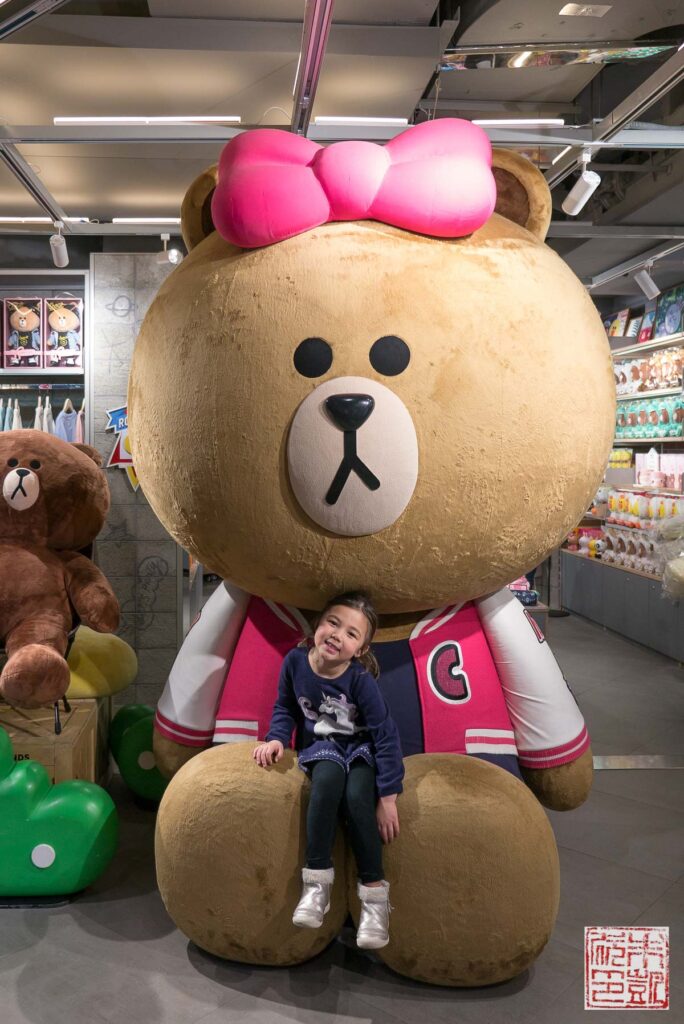 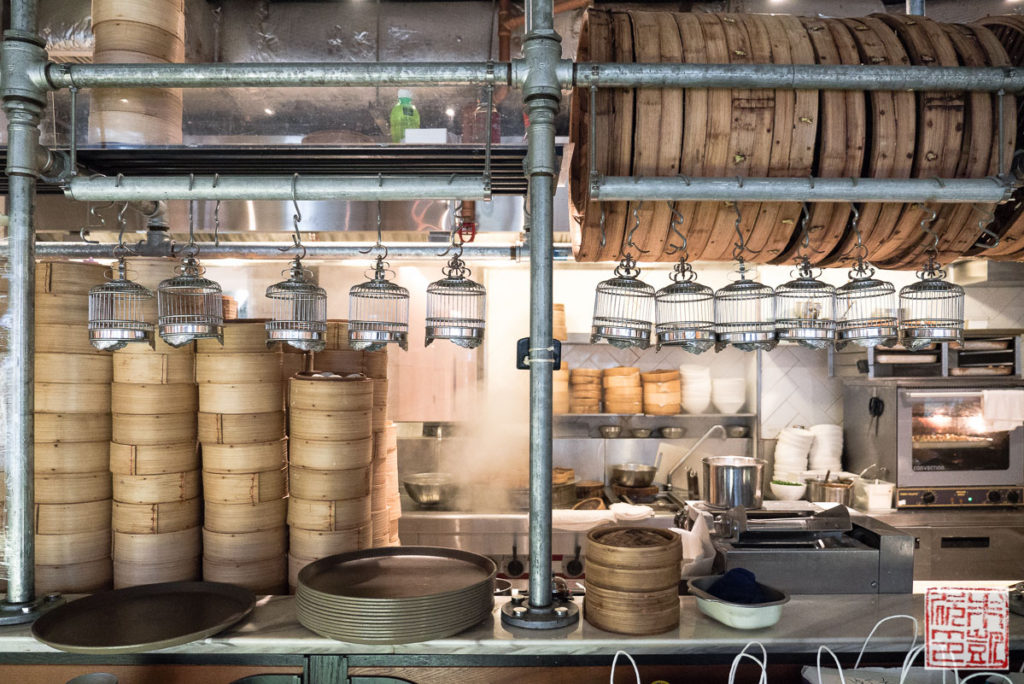 The open kitchen at Yum Cha. I love the little bird cages hanging up on the rail, a nod to old tradition. 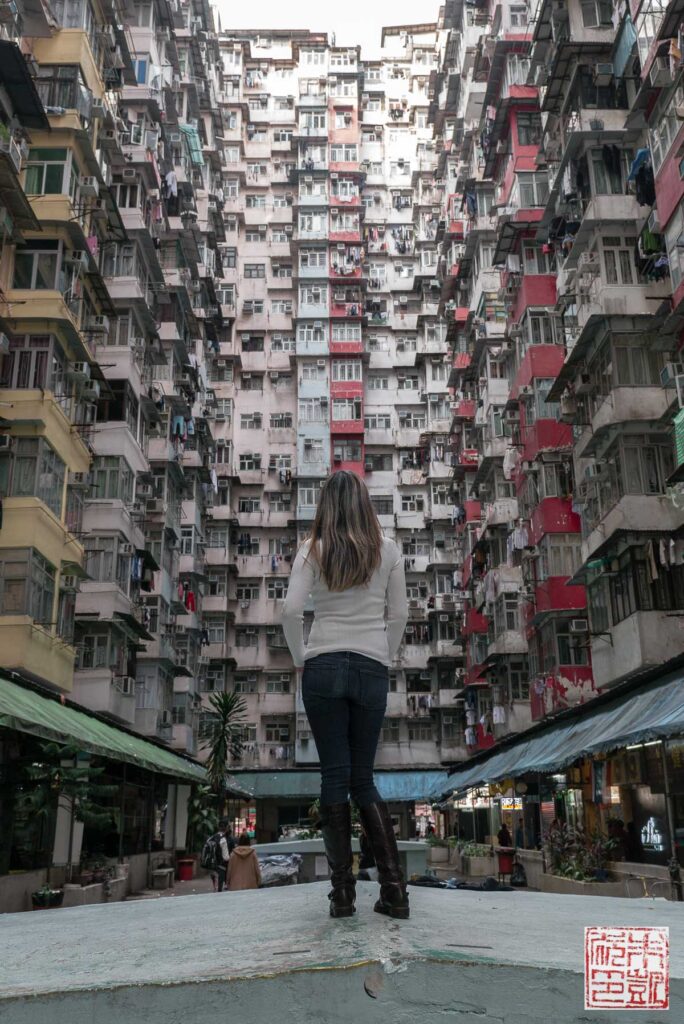 I didn’t get to do a lot of urban exploration while in Hong Kong (too little time!) but I did get to visit the Yick Fat Building and capture this iconic spot. A stunning example of the old Hong Kong tenements.

Back to dessert. Rose, raspberry, and lychee has been a classic pastry flavor combination ever since Pierre Hermé invented the Ispahan. Here the flavors show up in a ombre rainbow of cream, coulis, and cookie. The entire dessert is fairly quick to put together, unless you’re making the cookies from scratch. I recommend this chocolate cookie recipe from Serious Eats, which bakes into nice, chunky crumbles, but if you prefer, store bought cookies work fine as well. Serve these parfaits the day they’re made so the cookie layer doesn’t become soggy. 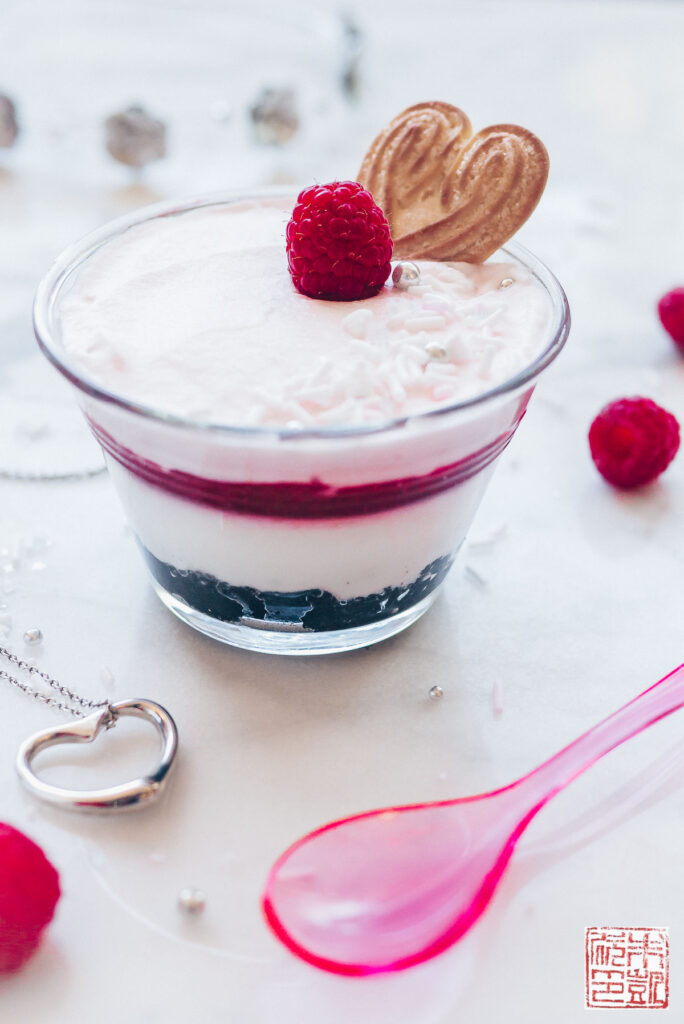 Happy Valentine’s Day to you and yours. I hope you celebrate what you love today, tomorrow, and all the days after. 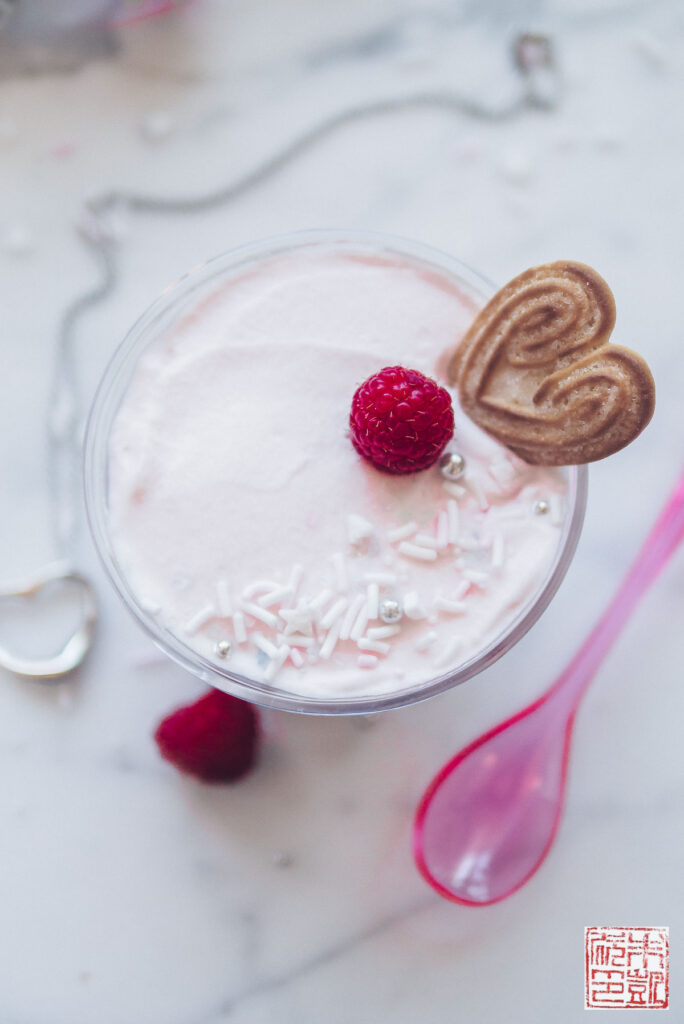