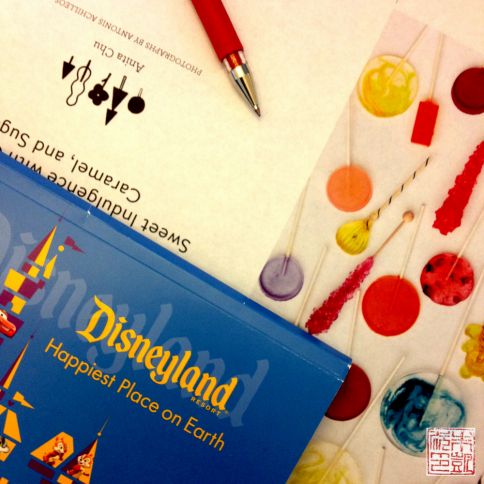 Happy summer! During these lazy and languid days, the instinct is to be out in the sun, watching my daughter testing her increasingly steady gait around the playground or enjoying something cold and preferably garnished with a paper umbrella by the pool, not indoors staring at a computer.

As it turned out, I did less of the former two and more of the latter than I wanted: the last few weeks I’ve spent doing a final review of the galleys for my latest cookbook, set to be published by Chronicle Books in Spring 2015. It’s been a great process this time around and the photos and design look gorgeous. I am so excited to see the preview copies. Expect to hear more about this as we get closer to the end of the year!

Now that that milestone is passed, what other items have stepped up to fill my plate? I’ve been working on my next recipe post, but in the meantime, please have a little appetizer of what’s to come:

– To celebrate when I sent my galleys back in, we took a little family vacation to Disneyland – I’m working on recap posts for that and our Disney cruise earlier this year. Life is always good at the happiest place on Earth. 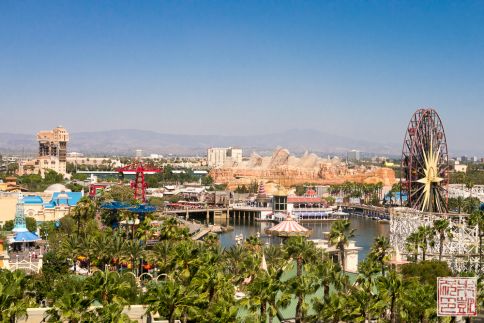 – I’m currently taking part in SF Cooking School‘s three-day macaron class, taught by their pastry dean, chef Nicole Plue. I’ve been impressed with the school ever since I checked out their facility, and I’m excited to be able to take one of their classes finally. Look at the macs we made on our first night. Expect a recap of this class as well! 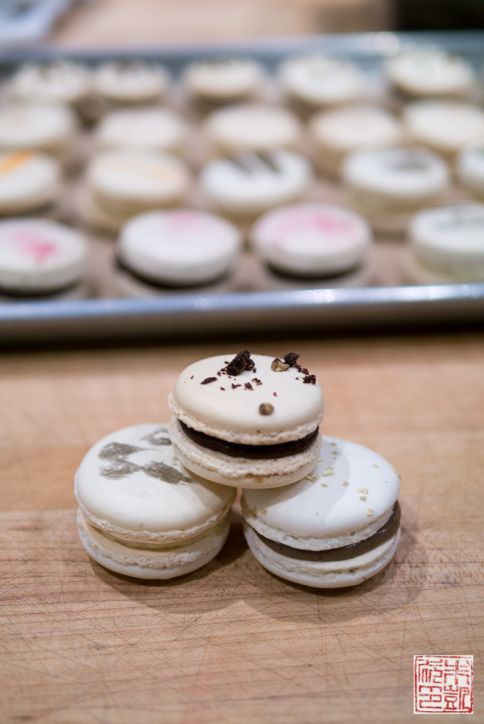 – Our Isabelle (or, as she calls herself, “Izzaboo”) turned 18 months old! These last couple months have been a flurry of milestone-checking, clothes-and-shoes-outgrowing, and a general realization that there’s no more pretending we don’t have a rambunctious toddler on our hands. While she was still nonverbal and toddling around in onesies we could still imagine she was a baby, but now that she’s running around demanding ice cream every 20 minutes, we can’t lie to ourselves anymore. Here she is: 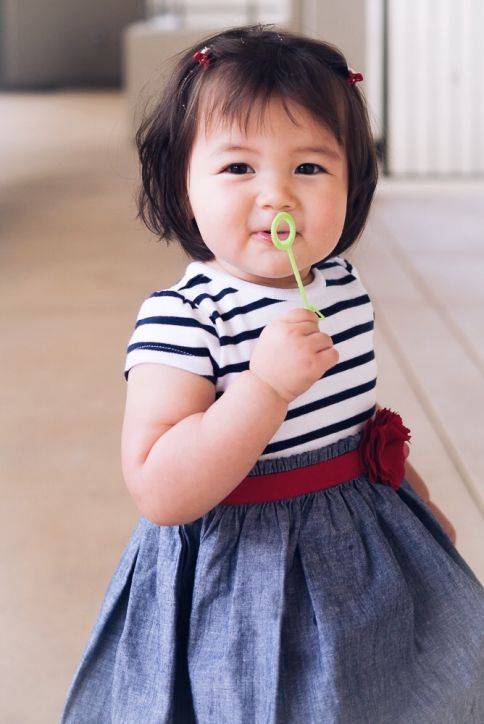 – You may also notice from the photo that I’ve gotten majorly hooked on a new distraction: VSCO Cam. Yes, I’m late to the game (I was the person going, “what’s this #vsco hashtag I keep seeing everywhere?) but right now it’s sort of my Candy Crush.

– This Thursday and Friday, I’ll be on the CA Strawberries Farm Tour and Culinary Event in Santa Cruz – looking forward to tweeting and instagramming my way through it! I’ve already done a couple of strawberry recipes since summer started, but there’s nothing like a coastal getaway and farm tour for some fresh inspiration!

– I’m also happy to announce that I’m a Godiva ambassador for the summer and I’ll be attending a social to celebrate the unveiling of some of their new summer creations – more on that very soon!

– Also, if you’re in the Bay Area, see my list of the top five food events to attend this summer. 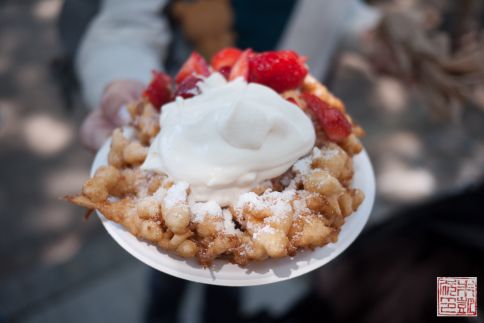 I think that’s it…for now. Hope you are enjoying your summer, and do check back here as you can see I have a lot of exciting stuff coming up! 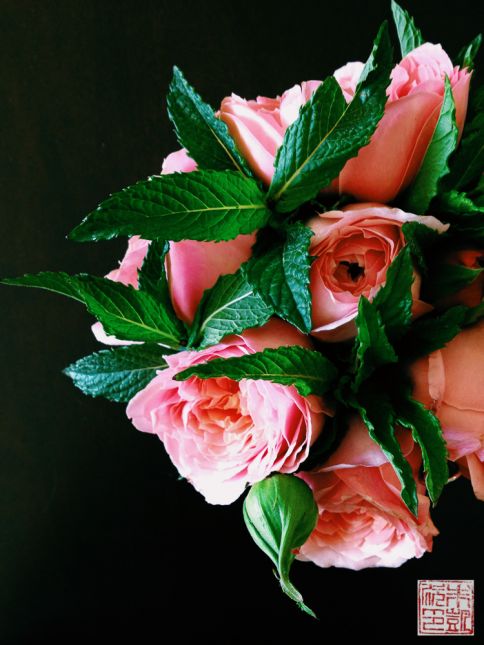