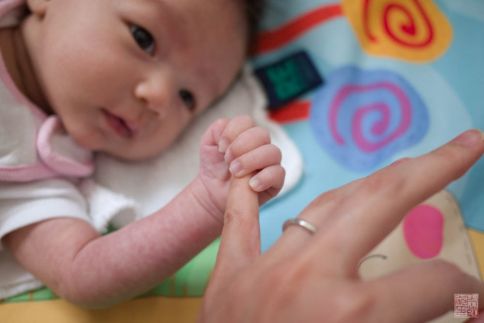 Happy Mother’s Day to all you moms out there! This post doesn’t have any recipes – I just really wanted to write something for Mother’s Day. So if you feel like seeing some baby pictures of me, read on… 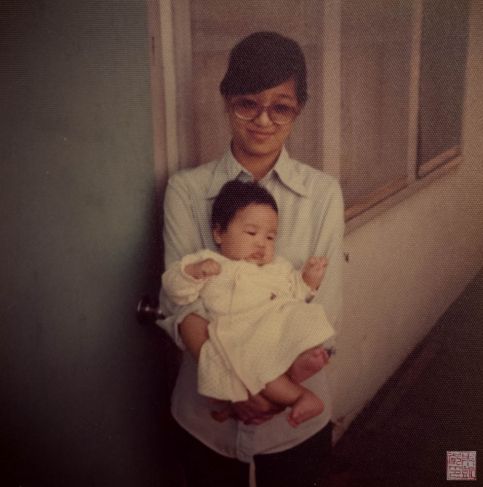 On my first Mother’s Day as a mom, there are a lot of thoughts running through my head. I found out I was pregnant last Mother’s Day, in 2012. Yes, I learned I’d be a mom on Mother’s Day. So I guess this day will always be doubly special to me.

The other thought on my mind is about my own mom, who’s now a grandmother. Although my parents live in Hong Kong, she come here for a few months when Isabelle was born, and she’s planning to fly in again as often as she can. Being a doting grandma suits her well. It also makes me happy to think of Isabelle with her loving “PoPo” because I never knew my grandmothers. My paternal grandmother passed away before I was born. As for my maternal grandmother, I only met her once, as an infant.

My mother had me when she was 26. When I was 26, I had graduated from college, been working for several years, and was living a relatively carefree and indulgent life in San Francisco. Still “finding myself,” as it were – at 26, I felt like I had ages to settle down and get serious about life. At 26, my mother was already married and had moved from Hong Kong to America to be with her new husband, to a country where she didn’t know anyone else and her English was still shaky. And then she and my dad decided to start a family. 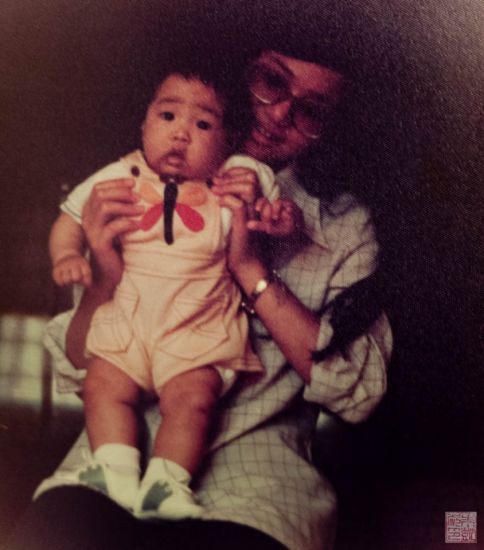 When I think of complaining of the hardships of new motherhood, I think of my mom. I think of her and my dad living in their tiny graduate student apartment while my dad finished his degree at Berkeley. I think of my mom recovering from a difficult birth and trying to take care of her new baby on her own, without her own mother by her side to help her out.

Flying back and forth across the Pacific was also out of reach for an impecunious young couple. A visit back to Hong Kong to show off their new baby wasn’t in the plans, until I was about 6 months old, and my mother received the news that her mother had suffered a stroke.

Even the trip to Hong Kong was an adventure. My parents found an inexpensive flight on Air Siam that would go to Hong Kong via Bangkok. Upon landing in Bangkok, the passengers were all asked to disembark, then informed that the airline had gone out of business while they were in the air and all company operations has ceased – effectively stranding everyone in Thailand.

My mother has never been one to back down from a challenge, especially when she thinks she’s been wronged. She and a handful of other passengers besieged the ticket counter and managed to get us seats on a United Airlines flight to Hong Kong, and at last we made it to my parents’ home city.

I wish I’d been old enough to remember that first trip, but of course I don’t recall anything. I’m glad that my grandmother had the opportunity to see me once. Sadly I never got another chance to meet her. A short while after my parents returned to the US, they received the news that she had passed away.

There’s a photo in my parents’ home of my grandmother and grandfather seated, with my dad and mom, her brother, his wife and their children, standing behind them; the classic Chinese family portrait. That was my grandmother to me: the solemn dark-haired woman in the photo. I still see it every time I return home. 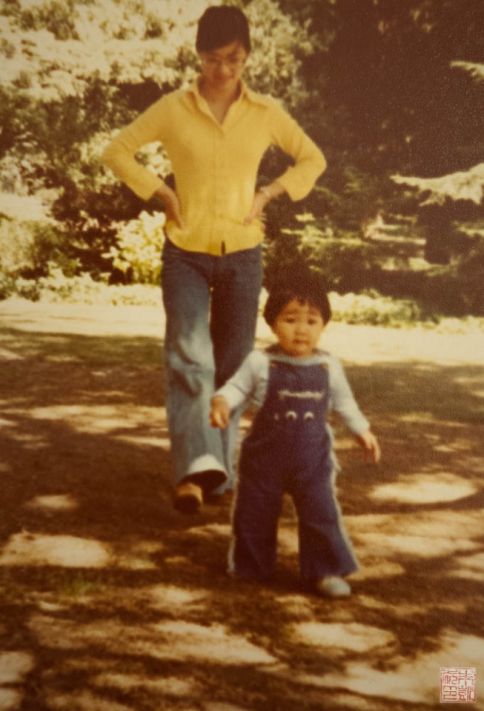 I wish I’d been able to know my grandmothers, and I dearly hope that Isabelle will have the chances that I did not. My biggest joy today, though, is that my mother will get to know her granddaughter. Happy Mother’s Day, Mom! 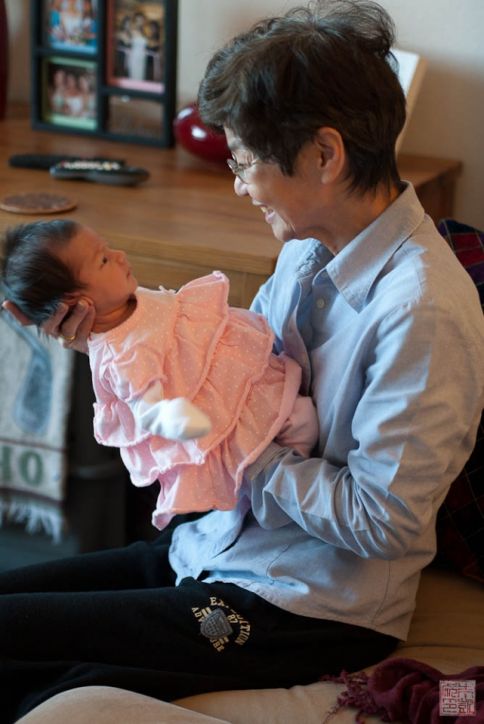