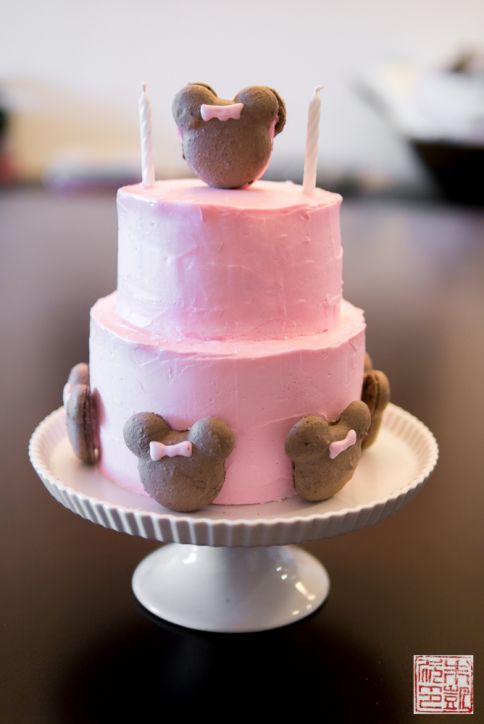 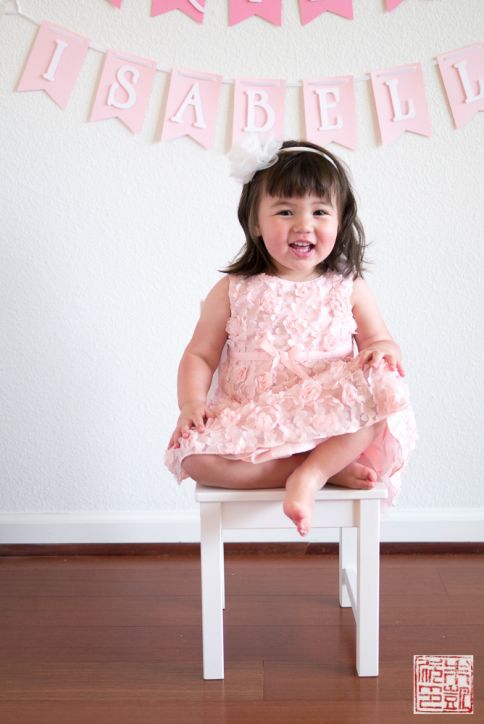 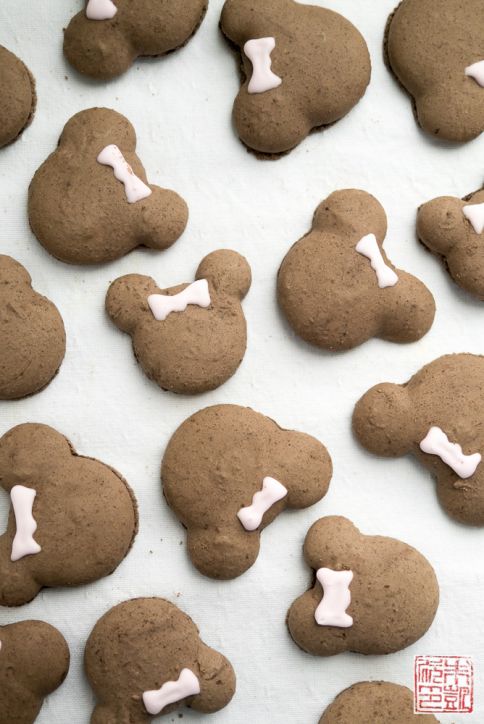 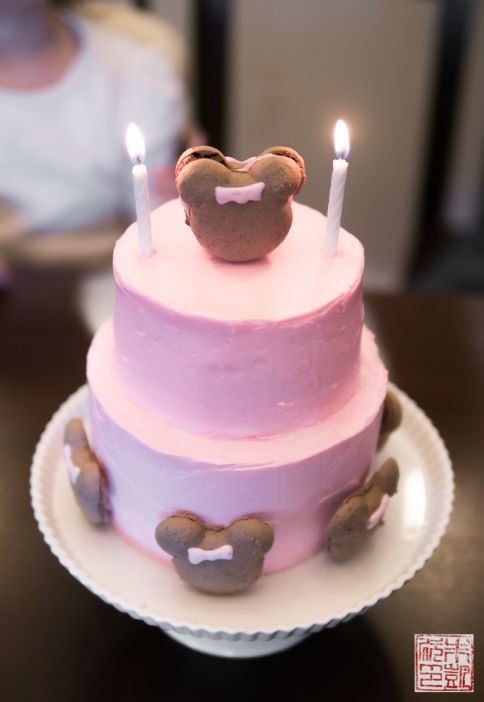 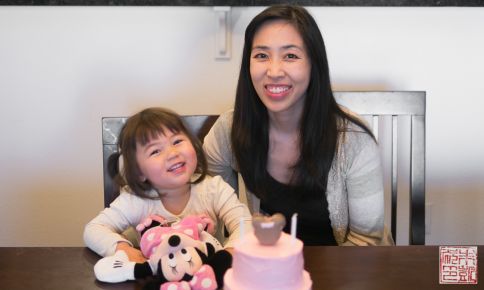 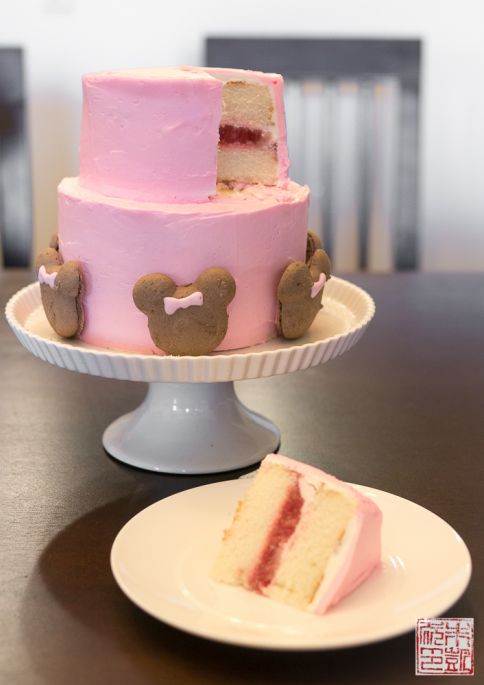 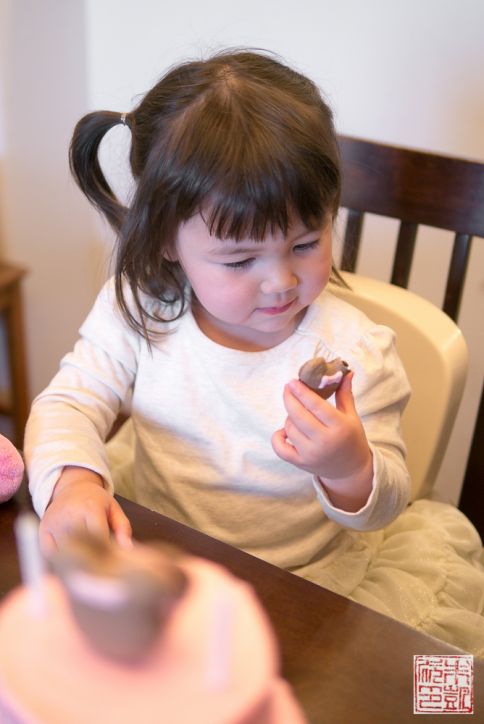 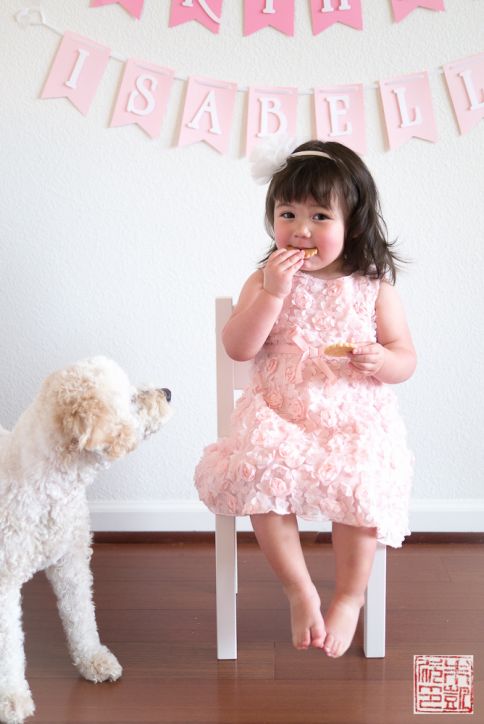 Leave a Reply to Kelly - A Side of Sweet Cancel reply