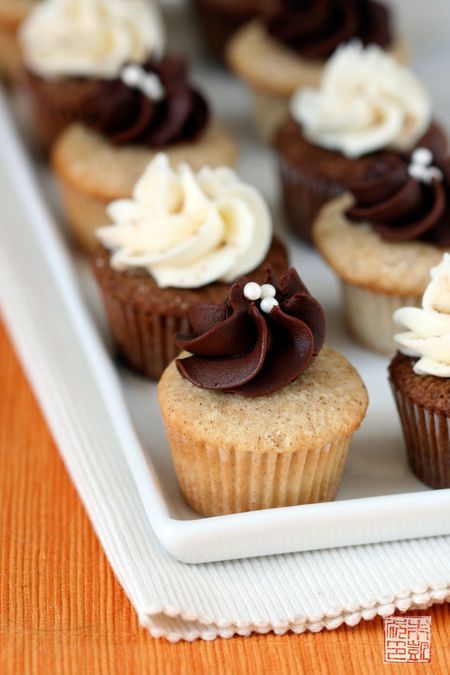 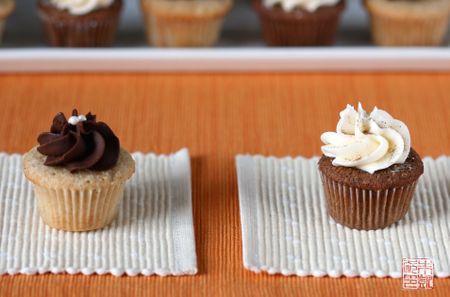 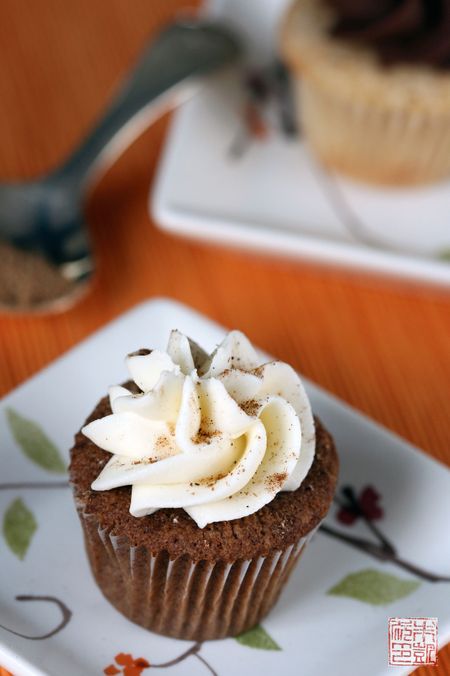 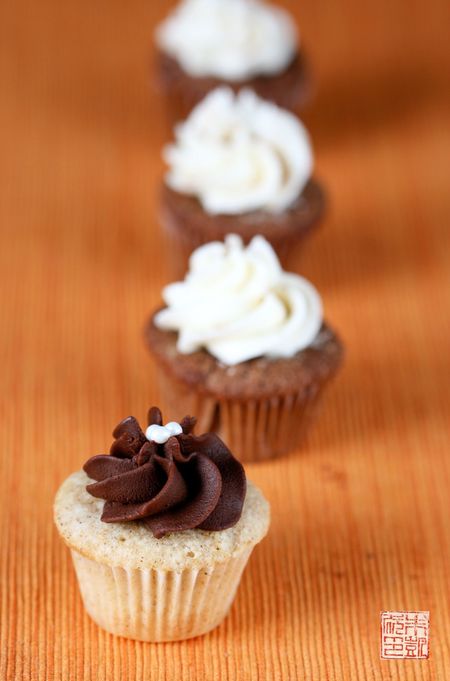 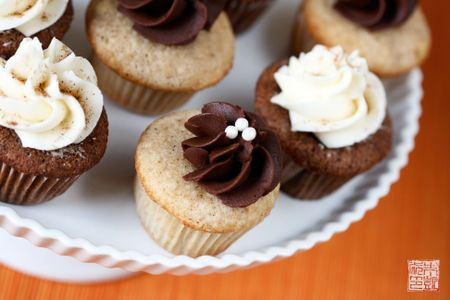 Leave a Reply to {SF} All The Cupcakes You Can Handle: At The SF Cupcake Challenge Cancel reply