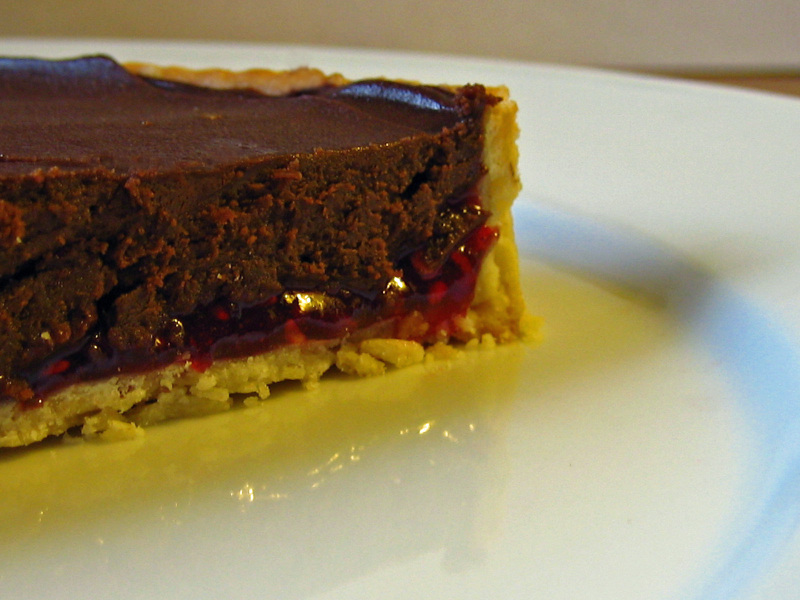 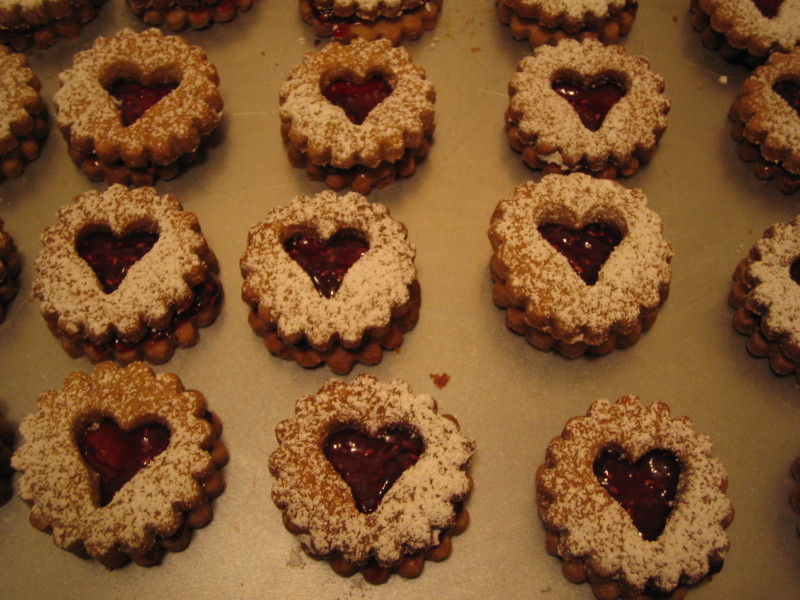 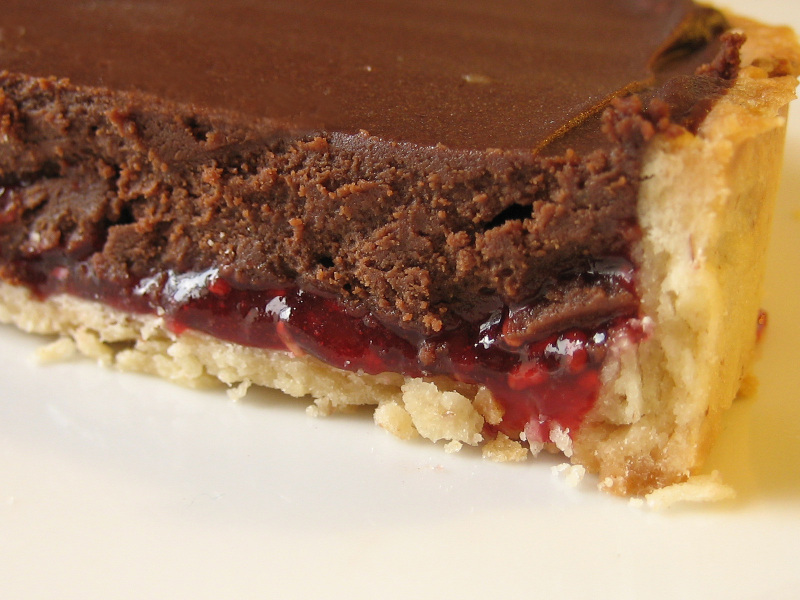 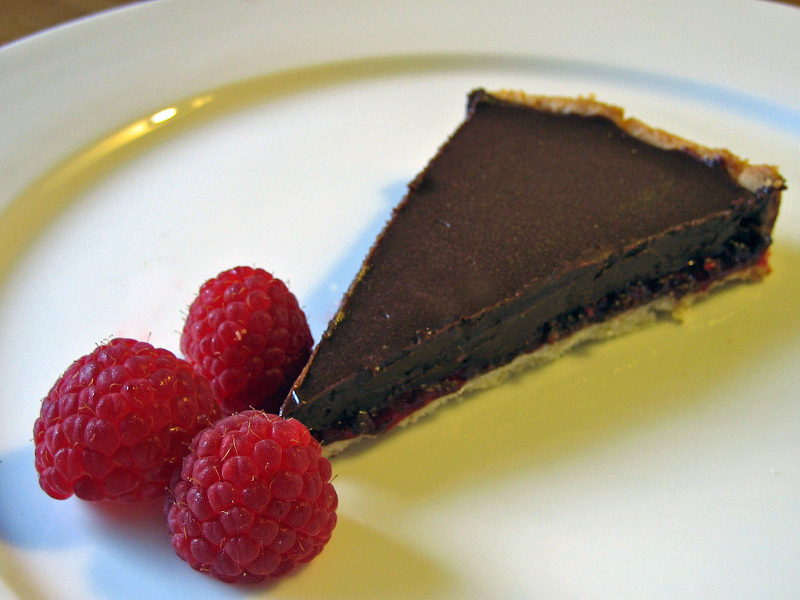 Leave a Reply to Katy from Pomelo Pleasures Cancel reply